In line with the objective of using indigenous resources in the production of energy and minimizing its dependence on imports, Boğaziçi University is participating in a project aiming to develop the technology to produce natural gas from coal (SNG).  Within the context of the project backed by the Ministry of Development, the University will develop catalysts for a technology which is economically feasible, environmentally clean, and has low emission rates. 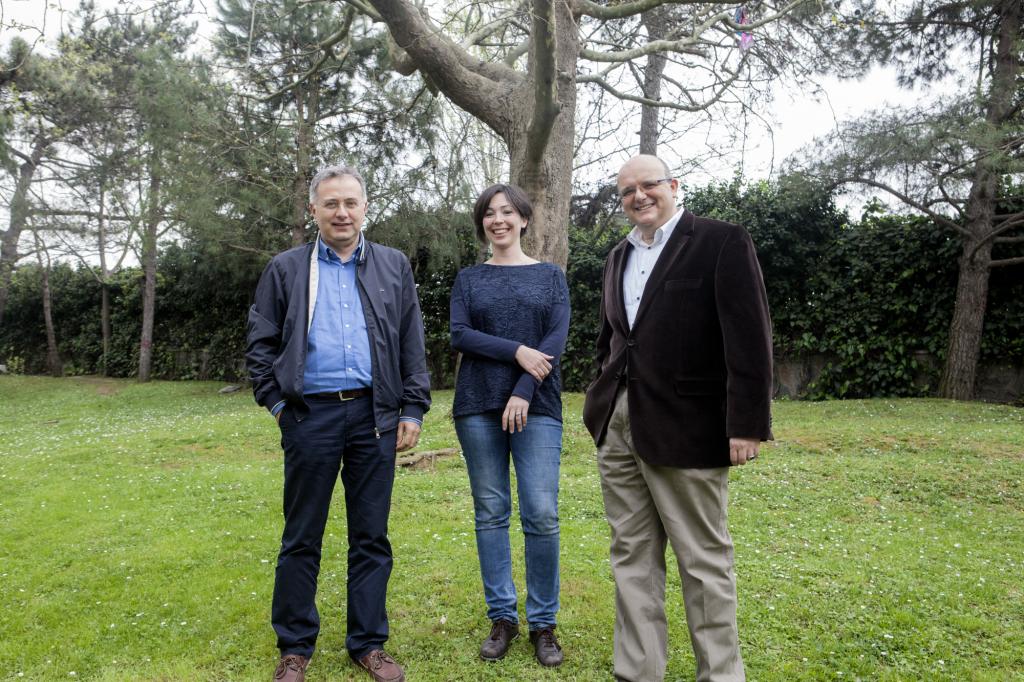 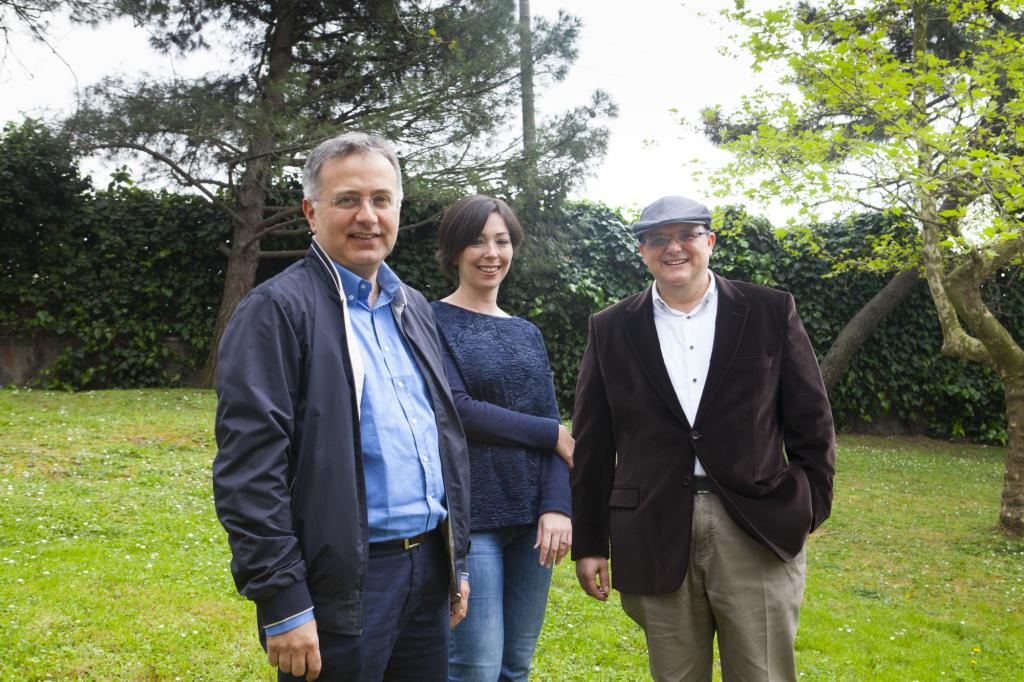 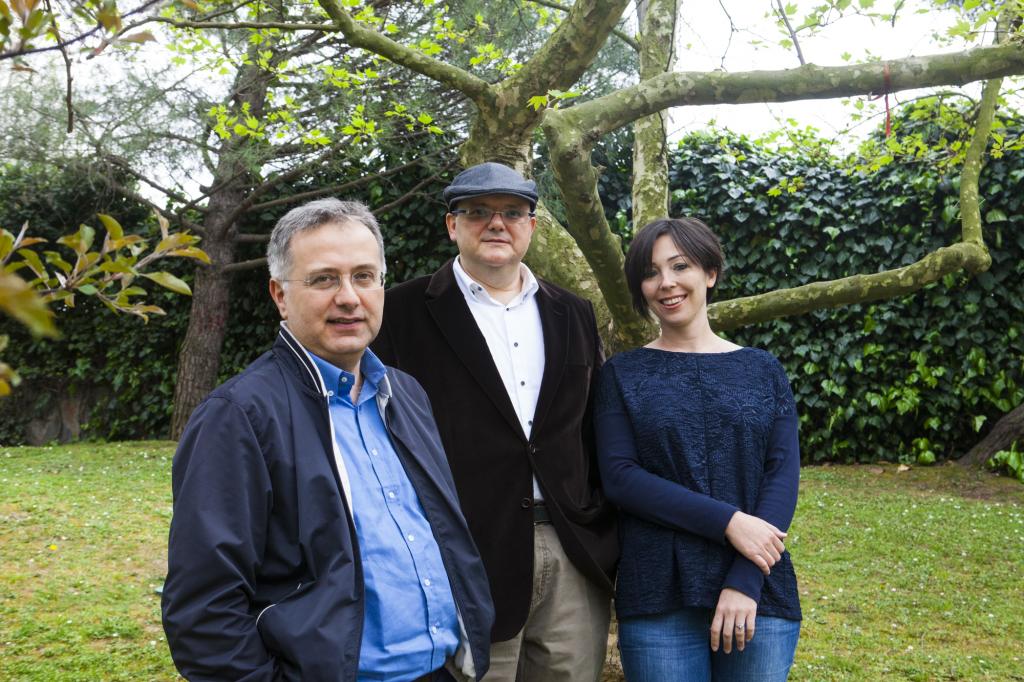 Turkey accelerated work on its strategies for clean fossil fuels for reasons of energy security and limitations on carbon dioxide emissions.  The Ministry of Development initiated the project on production of natural gas from coal within the framework of energy security, as Turkey has rich coal reserves.  Boğaziçi University started the project titled “Development of Technical Catalysts for Catalytic Processes”, as part of “Development of Synthetic Natural Gas Production Technology” project of the Ministry of Development.  TUBITAK-MAM and Istanbul Technical University will also participate in various stages of the project.

In the event that the project prepared by BU is completed, technical catalysts will have been developed for the almost totally catalytic main processes of Synthetic Natural Gas (SNG) production technology, which is highly productive and energy efficient, authentic, and has a low carbon dioxide emission rate.

At the same time, a laboratory will be established at Boğaziçi University to be used for the development of technologies comprising SNG or similar catalytic processes; the lab will be equipped to be able to move from scientific research and R&D to technology development.  Globally, Turkey will become the exporter of this high technology product that will be developed, rather than its importer.

Assessing the issue, Prof. Ahmet Erhan Aksoylu pointed out that at the Paris Climate Conference in December 2015, there was common consensus to limit global warming to 2 degrees.  Emphasizing that coal is considered to be a dirty fuel all around the world, with very high carbon dioxide emission per unit of energy, Prof. Aksoylu explained, “The cost of carbon dioxide emission per ton is around $4-7 today.  In order to limit global warming, this figure will rise to 100-200 Euros. That is an economically unsustainable amount, particularly for coal-based energy power plants. For energy security and also because of environmental concerns, production of natural gas from coal has become a priority for Turkey, a coal-rich country.”

Underlining the fact that so long as we remained dependent on imports, talking of energy security would be useless, Prof. Aksoylu stated that the new technology would decrease the country’s dependence on imports and increase energy security.  When the implementation of the project begins, there will be a transition from fossil fuels with high emission rates to a clean fossil fuel with low emission rates.  Aksoylu said, “The wider and more diligently we implement this technology, the more environment friendly energy and higher energy security we will have.  Considering the rich coal reserves in Turkey, the natural gas deficit in Turkey may be closed.”

“The mechanisms and limitations of international agreements like Kyoto and beyond, of which Turkey is a signatory, are expected to be finalized by the end of this year.  And since global climate change is very fast and has widespread effects, it is predicted that these mechanisms and limitations will be very strict; after 2020 the price of coal, particularly of low quality coal, will increase rapidly to economically unreasonable levels because of taxes on emission, but in contrast, the use of natural gas will increase as it is the fossil fuel with the lowest environmental effects.”

Aksoylu stated that the only facility currently producing natural gas from coal is in the United States, but the old technology used in the facility had increased the cost of production.

He added that China had accelerated establishment of industrial facilities for the development of SNG technology, and although currently the technology is not very economical, when production starts 10-15 years from today, the cost of the technology will have become economically feasible.